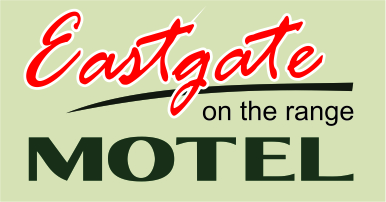 The zoo is privately owned by Steve and Stephanie Robinson who have devoted their lives to the care of all creatures great and small. Between them they have accumulated well over 50 years of animal keeping experience.

One of the most peaceful and beautiful parks in Toowoomba is the University’s Japanese Garden. The Garden was officially opened on 21 April 1989 and is open daily from 6:00am (AEST) to Dusk and admission is free.

Located on the northern side of the campus, on a 3 hectare site, it is one of Australia’s largest and most traditionally designed Japanese stroll garden.

Its elements of mountain stream and waterfall, Dry Garden, central lake, Azalea Hill, three kilometres of paths, 230 species of Japanese and Australian native trees and plants, and lawns combine in a seamless and restful harmony.

Japanese gardens emphasise the use of rocks to create three dimensional pictures in stone. All the large rocks in Ju Raku En were accurately placed by the designer of the garden, Professor Kinsaku Nakane of Kyoto, so as to appear naturally dispersed in a random way.

It is estimated that over 100,000 people per year visit the garden.

The Highfields Pioneer Village is a unique and idyllic little patch of Australian history with a series of gorgeous and stunning relics into the past, which have been kept in a perfect condition for years.

Learn about and explore the Heritage Chapel – built in 1909, Southern Cross Museum featuring products made by the Toowoomba Foundr, Ambulance Museum, Village Silversmith, The Toyshop and the Slab Cottage built in 1900.

Picnic Point Toowoomba is situated approx. 700 metres above sea level, has a proud history of offering hospitality to the people of Toowoomba & to our very welcome tourists, from the grey nomads through to international guests.